International student fees at the Otago Polytechnic will rise 4%, although the tertiary institute has decided to maintain its fees for English language courses next year at their present level.

Otago Polytechnic chief executive Phil Ker said English language course fees would not be raised because they were considered a drawcard for international students.

“It is far too competitive a market. It would be foolish to do so,” he said.

The Otago Polytechnic council recommended a 4% rise in course fees for international students last month, but Mr Ker delayed a final decision on the matter until he had reviewed the situation.

Some concerns remained among tertiary institutes about whether New Zealand would still be viewed as an attractive destination for international students after the Christchurch earthquakes, he said.

However, concerns were easing over whether an increase in fees might be another potential disincentive for international students, Mr Ker said.

“In a sense, that hasn’t happened. The number of inquiries we have fielded from prospective internationals are strong and at other institutions their forward numbers are significantly up,” Mr Ker said.

Polytech courses for which international fees would rise include business, information technology and engineering.

Courses in design might be a “possible exception” to allow them to be more closely aligned with programmes at the polytech’s art school, he said.

Each year the oldest children leave kindergarten and go off to primary school, they are usually 7 or 8 years old.

The kindergarten has a concert and a graduation cermeny for them and all the younger classes put on some items too. 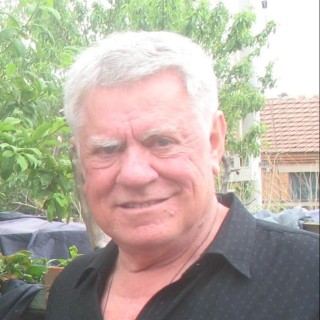